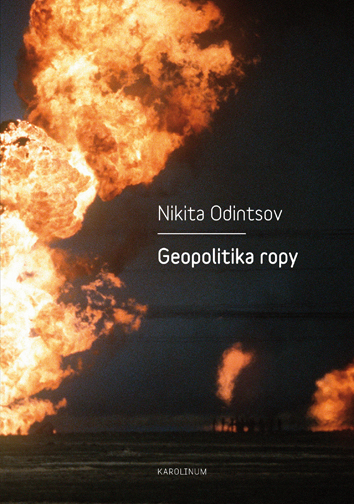 [The geopolitics of oil]

The first oil crisis, the Iraqi invasion of Kuwait and the American intervention in Iraq are all inseparably linked to oil. Employing a geopolitical approach, the scholar explains the political and economic interconnection of the above events. He provides a detailed analysis of the development and changes in oil regimes from the end of World War II through the events in 2017. Using the relations between the U.S. and Near-East exporters as an example, he explains the discrepancies between an anarchic political structure and a hierarchical economic structure of the international system as well as the way they affect oil regimes.