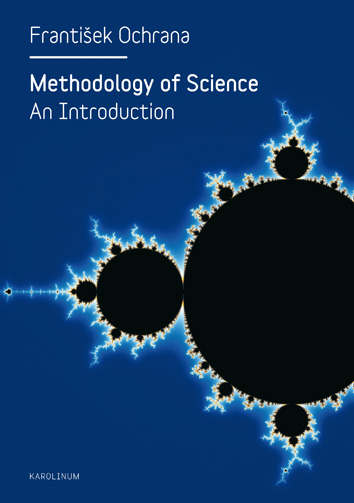 Methodology of Science An Introduction

This publication covers the essential problems of the methodology of science. The methodology of science is understood to mean primarily a theory of scientific methods and techniques; the use of scientific methods in scientific research and in the construction of scientific theories. It examines in detail the axiomatic-deductive and inductive approaches in constructing a scientific theory. It analyzes the role of explanation and prediction in scientific research and the role of narration in social sciences. Using the comparative method, it compares scientific explanation, interpretative exposition in social sciences and defines the points of departure of the integrative approach to the examination of social phenomena. The publication also contains an index of essential terms, subject index and bibliography. The book is a useful study tool for students from faculties other than faculty of arts, particularly from the faculty of social sciences, as well as for all those who want to become acquainted with the crucial problems of philosophy and methodology of science.