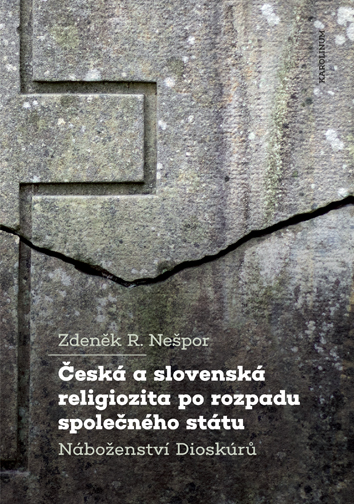 [Czech and Slovak religiousness after the breakup of the common country]

This book analyses the disparate development of religion, church and religiosity in the Czech and Slovak Republics after the dissolution of the common state. While Czech society is one of the most secularized societies in the world, in Slovakia, religion has traditionally played an important role in the public space. Is this however the full truth and is it sufficient to ascribe all differences to the historical heritage? After outlining the differing histories and social statuses of church and believers in both countries, the scholar offers a detailed analysis of the developments between the church and churches, their finances and economic operation, churches as religious organizations, and their social and cultural activities as well as the changing religiousness and public views. It turns out that in both societies, the tendencies towards secularization and desecularization mingle, and that neither Czech and Slovak churches nor their secular counterparts often managed to adequately react to current social needs. The search for an individually and socially acceptable (approach to) religion for our time seems to still be out of our reach.