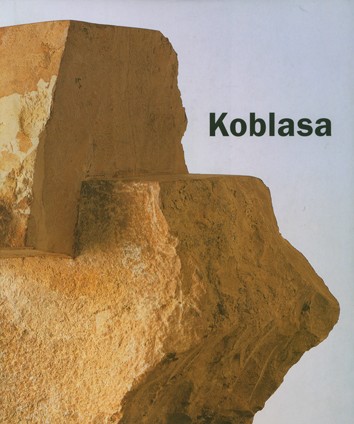 Jan Koblasa belongs to the most important European sculptors of the second half of the 20th century. His expressive and symbolic, avant-garde oriented way of work has its roots at the Prague Fine Art Academy in the 1950s. Koblasa was a co-founder of the "Club", a group of neo-dada artists, and became a leading figure of the non-conform, radically oriented new generation. In 1968, the year of the Warsaw Pact invasion to Czechoslovakia, Koblasa emigrated, and a year later he founded the department of experimental sculpture at Muthesius Fachschule in Kiel, Germany which he directed till 1998. His works were exhibited at more than a hundred exhibitions around the world.