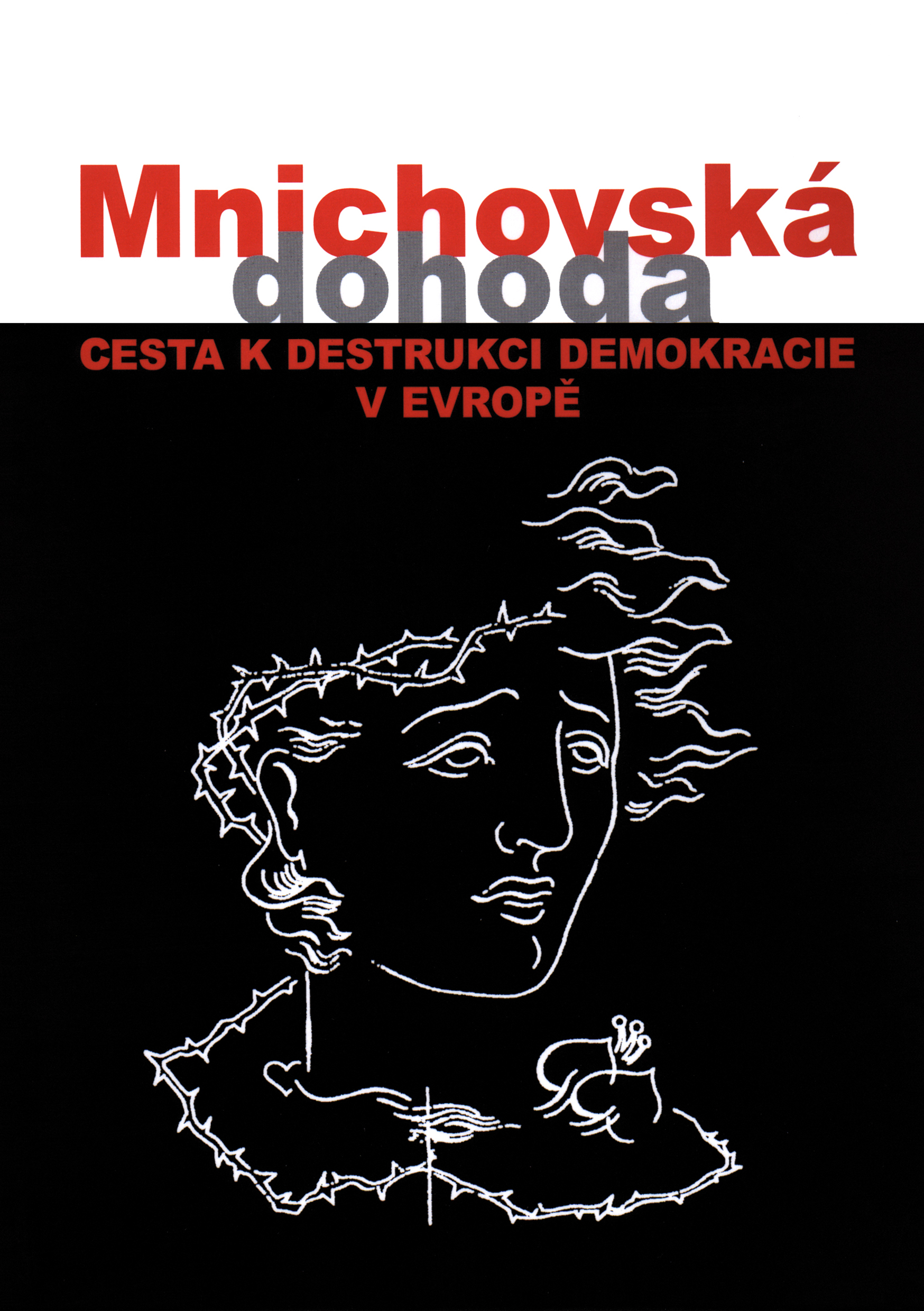 [The Munich Treaty - towards the destruction of democracy in Europe]

The proceedings contain 27 contributions by Czech and international historians from the conference under the same name which took place on the occassion of the 65th anniversary of the Munich Treaty in Prague, 24.-25. October 2003. Contrary to the often superficial and simplifying view of Czech newspaper journalists this collection presents a critical evaluation of the fatal treaty from september 1938 and represents a range of current scholarly opinions. This key event of modern Czech and European history is depicted from a variety of historical perspectives.