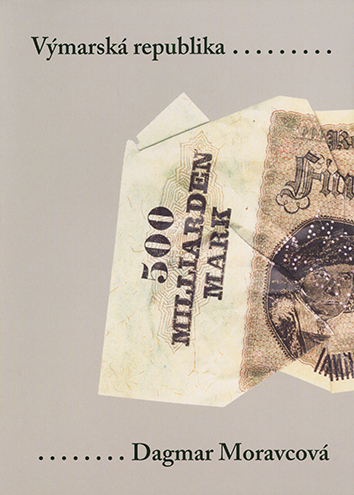 The author analyzes the causes of the failure of Weimar Republic on the level of interior politics, foreign politics, economics and culture from the end of World War I through the appointing of Adolf Hitler as Reich chancellor in 1933. She devotes chapters to the essential factors influencing the development of a democratic political system. She also focuses on the foreign policy, analyzing relations to other European countries in the context of the German's position in the international politics. In the second part, she provides a critical recapitulation of the existing historical research of the Weimar Republic, including the disparate interpretation of many personalities and events.