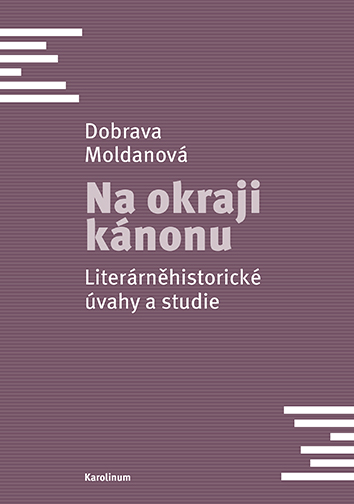 [On the Margin of the Canon]

These twenty-one studies on and reflections of modern Czech literature, written between 1984 and the present day and published in journals and collections, represent one of the areas of the scholar’s research interests – authors on the margin of the literary canon, those often neglected or undervalued. In this sense, they include first or early works of authors who were later respected, however which often represented a breakthrough into the contemporary conditions and contributed to the changes of the literary norms despite having been rejected by critics. On the other hand, marginalization also affected authors, who created works valued in the past but who have found themselves outside of the current-day readership’s interest.