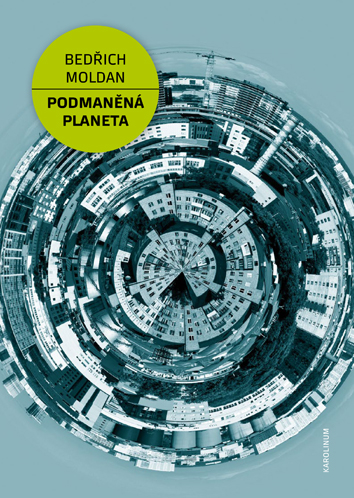 Professor Bedřich Moldan’s book is the second, expanded and updated edition of the successful publication which won the Prize for the Best Monograph in Natural and Medical Sciences awarded by the Rector of Charles University. The notion of Anthropocene remains the basic concept also in this edition. The current edition however has undergone a substantial restructuring. Its four sections present an overview of today’s world in historical perspective from the point of view of the man and nature. It focuses primarily on the propelling forces of recent development, addresses the current state of the Earth’s system, which we are a part of, and the outlooks for the future, and last but not least, it presents an analysis of human society’s reactions to environmental situations, the way these reactions were formed and the manner they take in various fields of human activities.