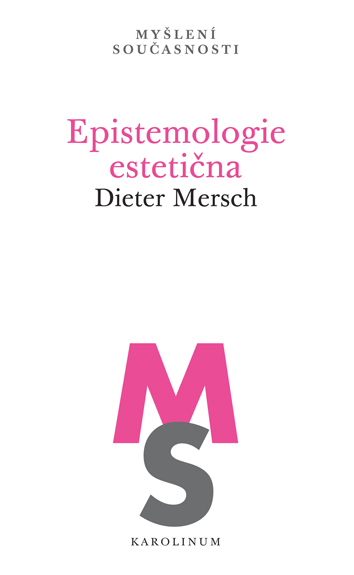 The idea of a mutual methodological interrelation between research and art, which appeared towards the end of the past century, uncovers a new potential in research while using art-based terminology. In his insightful book, Dieter Mersch, Professor at the Zurich University of the Arts, deconstructs the terminology that typically accompanies the question of the relationship between art and scientific truth, identifying artistic practices as modes of thought that do not make use of language in a way that can be easily translated into scientific discourse. He advocates for an aesthetic mode of thought beyond the „linguistic turn,” a way of thinking that cannot be substituted by any other disciplinary system.