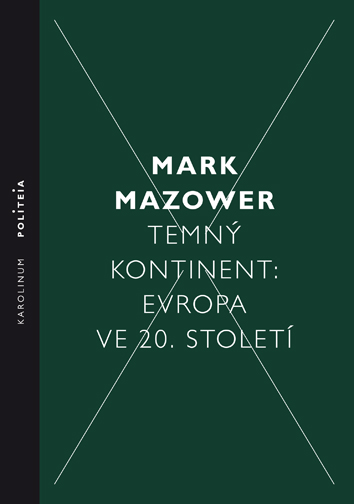 Mark Mazower’s Europe is not a continent of old countries and nations, but in many respects, it is very new and in the course of the 20th century constantly "discovering” itself through often tumultuous and chaotic political changes. Modern democracy and the related national state is essentially the result of experimentation. Three ideologies – liberal democracy, communism and Nazism – considered themselves predisposed to transform society, the continent and the world into a "new human order.” Their mutual fight over the definition of new Europe continued for the most of the past century. Liberal democracy dominated Europe after World War I; however, two decades later it literally wasted away. While the year 1989 marked the victory of democracy over communism, this victory would not have taken place if communism previously would not have soundly defeated National Socialism. It was therefore not predestined for democracy to defeat Nazism and communism, as it is still not clear which type of democracy Europe is capable of and willing to build. The "Dark Continent” is a thrilling story full of unexpected twists and turns, rather than a mere recording of the development heading forward to inevitable victories.