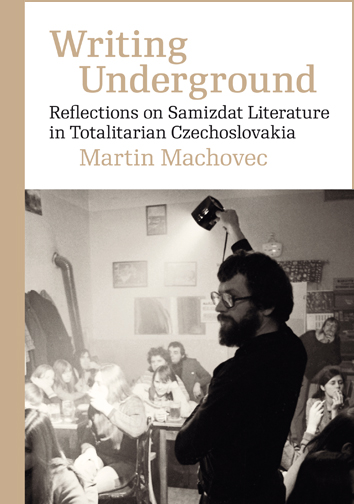 In this collection of writings produced between 2000 and 2018, the pioneering literary historian of the Czech underground, Martin Machovec, examines the multifarious nature of the underground phenomenon. After devoting considerable attention to the circle surrounding the band The Plastic People of the Universe and their manager, the poet Ivan M. Jirous, Machovec turns outward to examine the broader concept of the underground, comparing the Czech incarnation not only with the movements of its Central and Eastern European neighbors, but also with those in the world at large. In one essay, he reflects on the so-called Půlnoc Editions, which published illegal texts in the darkest days of the late forties and early fifties. In other essays, Machovec examines the relationship between illegal texts published at home (samizdat) and those smuggled out to be published abroad (tamizdat), as well as the range of literature that can be classified as samizdat, drawing attention to movements frequently overlooked by literary critics. In his final, previously unpublished essay, Machovec examines Jirous’s “Report on the Third Czech Musical Revival” not as a merely historical document, but as literature itself.