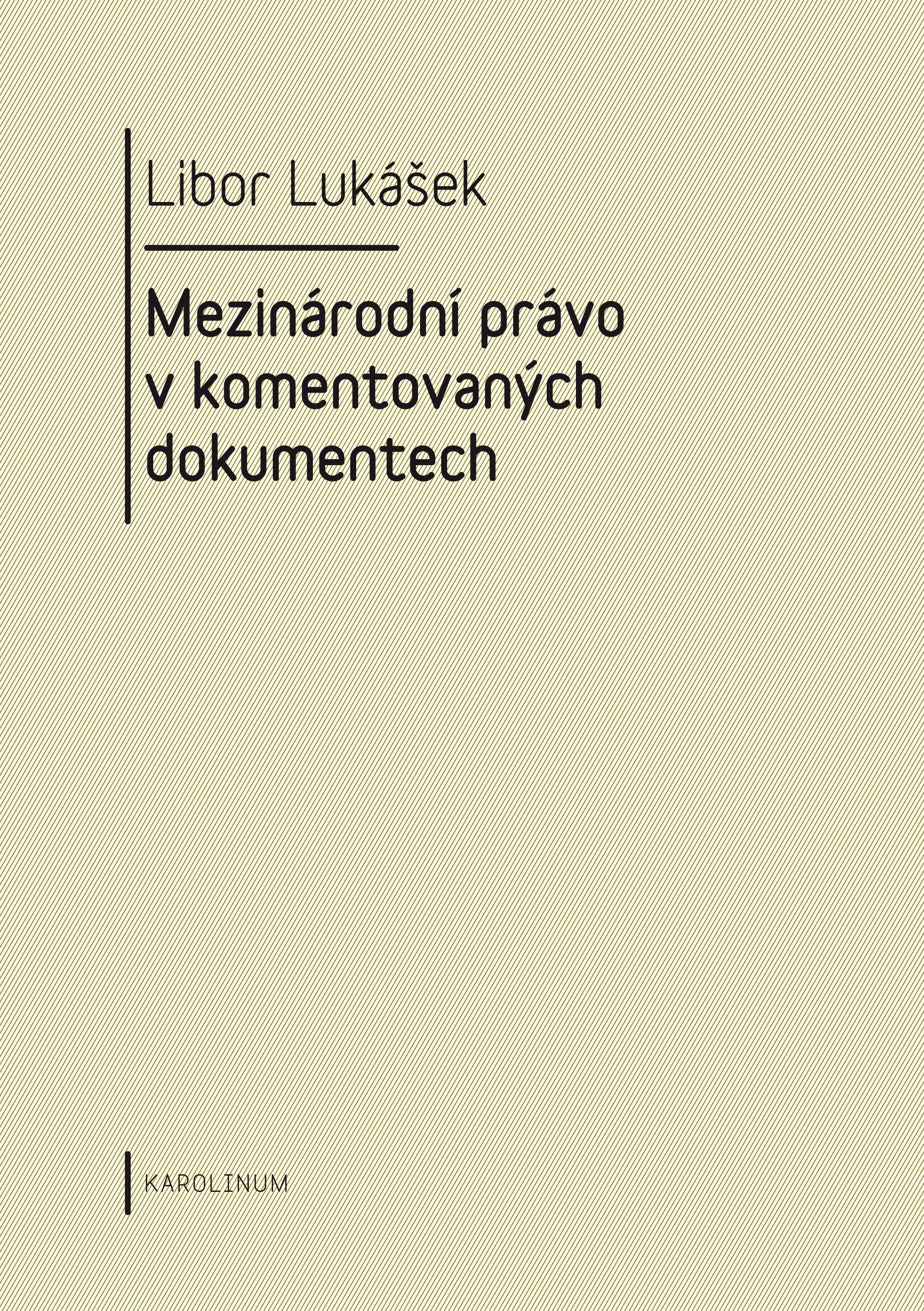 [International Law in Documents with Commentary]

International law underwent the greatest development after World War II, although recently it has also been a dynamically developing and studied phenomenon. It represents a set of legal norms, which provides for relations between its subjects; it is a tool regulating relations in the international community; it forms a necessary normative basis for the behaviour of states and international organizations towards one another. It partly interferes in their domestic legal codes, particularly in the security, political, economic, social and cultural spheres. It concerns the rights of individual in the areas of the protection of human rights and fundamental freedoms, environment and many others.
This publication contains a selection of the most important international legal documents. On the one hand, it concerns the so-called classic areas of international rights, such as diplomatic, consular and contractual law, and on the other hand, it presents some of the disciplines which have appeared in the past decades, such as the Law of the Sea, the Antarctic Treaty Regime and Cosmic Law. It also pays attention to international organizations. Each presented document contains commentary striving to set the source in the context of international politics, which had influenced the process of its formation, but also to explain its importance as well as the most important provisions. The book is intended to become an essential textbook for the instruction at law and economic schools as well as for humanities.