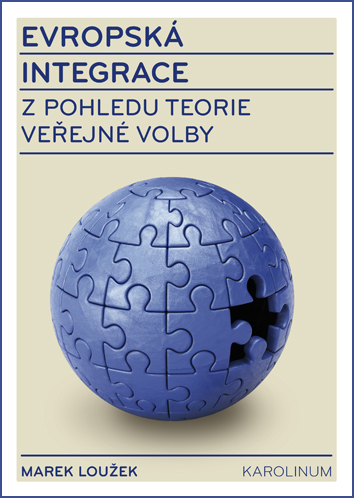 [European integration from the perspective of public choice theory]

European integration is neither good nor bad in itself. It is the outcome of a clash of different interests. The European Union has, however, been lately experiencing a crisis. European institutions do not work efficiently, the Union suffers from democratic deficiencies, its citizens’ trust in it is rather low, eurozone issues have culminated, the migration crisis has escalated and some countries, such as Great Britain, are taking steps towards leaving the Union.
This monograph strives to focus on European integration from the perspective of public choice theory. The scholar outlines the theory of international politics, analyzes the history of European integration, discusses the process of expansion of versus secession from the EU, presents the economics of the European integration, analyzes the distribution of voting power in the EU, examines the eurozone crisis and in the last chapter also the migration crisis.
Doc. PhDr. Ing. Marek Loužek, Ph.D. (*1975) lectures at the University of Economics and at the Faculty of Arts, Charles University in Prague. He works for the Václav Klaus Institute as an economist. In 1999–2002, he worked as an analyst for the Center for Economics and Politics and as an external advisor to the President of the Czech Republic. He has written seven monographs and many scholarly articles published in the Czech Republic and abroad.