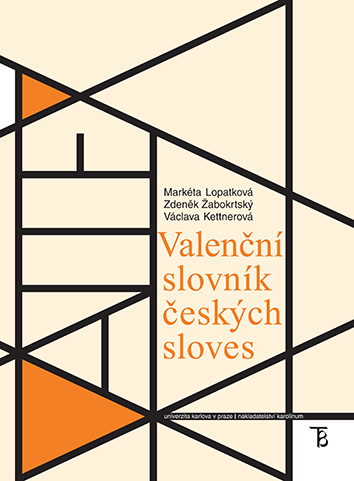 Valency, that is "the number and character of places (arguments), which a verb (...) ties to itself" (Encyclopaedic Dictionary of Czech, Karlík et al., 2002), belongs among the linguistic phenomena, which interest linguists as well as experts concerned with automatic processing of natural languages. A good knowledge of valency is necessary for anybody who works with languages - teachers, editors, journalists, students. Valency also plays an important role in many tasks of automatic processing of natural languages, such as machine translation or information search. VALLEX, the valency dictionary of Czech verbs, provides information about the valency structure of Czech verbs with their individual meanings, which are characterised by notes and examples. It also presents possible morphematic forms for individual valency complements. These elementary data are complemented with some other characteristics, such as the possibility of their reciprocal use or the syntactic-semantic verb class.