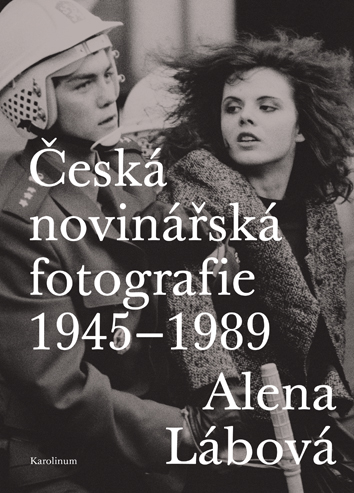 Aim of this monography is to describe developement of Czech photojournalism and its use in the context of media landscape of second half of twentieth century. It is not attempt to map traditional history of Czech photojournalism, I rather put my attention on role, quality and theoretical reflection of photojournalism in different time periods. I also traced and gather few of the attempts of theoretical framing of photojournalism in photography oriented journals, as well as magazines with quality photoeditorial works. My text also introduces Czech photo-reporters and photographers, which were able to rise the level of photograhic standards in their everyday work and helped to cultivate the visual sensitivity of their readers. 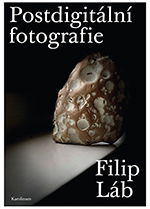 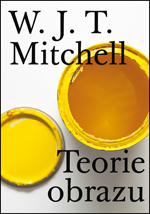