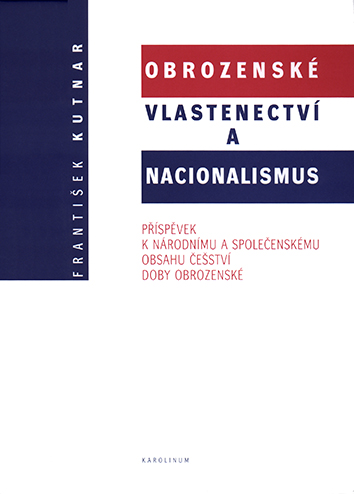 [Nationalism of the Czech Revival]

This work by the Czech historian František Kutnar, dealing with the birth of the modern sense of nationalism in the period of Czech Revival, reaches its readers more than 50 years after its creation. The book contains a thorough analysis of the world of Czech thought in the second half of the 18th century, an era which the author, unlike most Czech historians, considers the key period of the Czech National Revival.