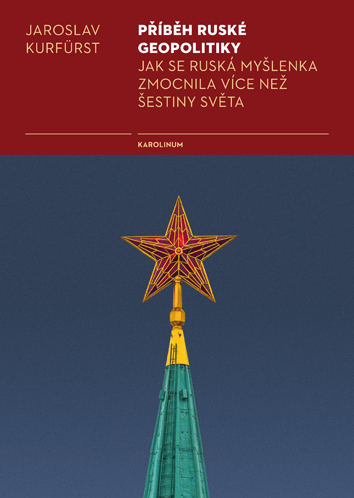 [The story of Russian geopolitics]

Throughout history, Russian thinkers, geographers and statesmen have come with visions of the role and place of their great country in civilization. At the same time, they uncovered the lack of clarity in the geographic and values framework of Russian statehood and the identity of Russian society. Alternating between the East and West, and various forms of geopolitical self-interest have always been reflected in Russia's practical foreign and domestic policies. Jaroslav Kurfürst offers a glimpse into the labyrinth of Russian geopolitical thinking, allowing us to understand its political foundations. It shows that the hybrid war that Russia is conducting against the world of liberal democracy and the institutions of the West mobilizes the deep motives and Tsarist and Soviet myths. The extraordinarily convincing line of reasoning in this book treats the relationship between Russia and the West as a continuous encounter between two different geopolitical cultures.