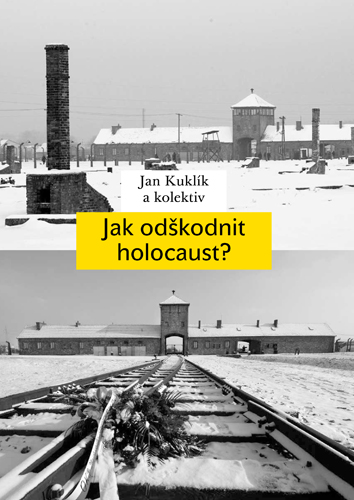 [How to Indemnify the Holocaust? Expropriation of Jewish Property, its Restitution and Indemnification.]

This extensive monograph written by a group of experts from Charles University’s Law Faculty in Prague, headed by Jan Kuklík and René Petráš, focuses on the issue of the Jewish population’s property loss during World War II and different methods of indemnification. The book, broad in its historical and comparative scope, includes a detailed analysis of legal aspects and focuses on issues which remain unresolved. The most detailed account is provided about the territory of the former Czechoslovakia, however, developments in other countries are also addressed, including Germany, Austria, Poland as well as countries with a very different situation such as Great Britain, Bulgaria and Switzerland. The exposition of the situation in individual countries usually includes an overview of the development of the Jewish status in the region over the decades leading up to the Holocaust, although some older medieval traditions are also outlined. The main focus lies in the description of the often quite remarkably diverse methods of confiscation of the Jewish property, particularly during World War II, and its restitution or various indemnification projects which have continued to the present day.