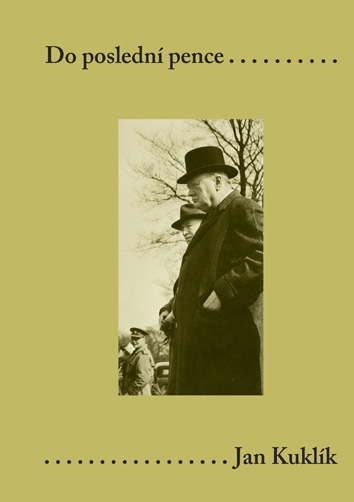 In this book, Jan Kuklík, a leading Czech legal historian, discusses the Czech-British property and financial negotiations from the 1938 Munich agreement through the 1980s. He focuses on how political relations between both states were influenced by the unresolved problems caused by the post-Munich loan, a war loan granted to support the activities of the interim government, and in particular by the effect of the Czechoslovak nationalization and other interferences in property rights between 1945-1948. The closing passages of the book analyze the relationship between the Czech-British indemnity agreement from 1982 and the returning of the Czechoslovak gold monetary reserves blocked for several decades by the Tripartite Committee. The work is based on the research of authentic documents in both Czech and British archives and a number of findings are being published for the first time in the Czech Republic.