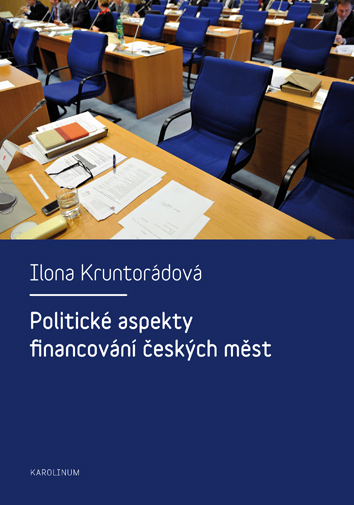 Czech municipalities currently possess broad regulatory authorities, which are however in sharp contrast with their limited finances, especially in the case of small municipalities. This monograph analyzes the problematic aspects of financing cities and towns in the Czech Republic (budgetary allocation of taxes, system of subsidies and transfers, or delegated powers of authority and local taxes) from the perspective of the municipalities’ status in the political system, and acquaints the reader with their principles, mechanisms and the functioning of local budgets. It also comments on the political discussion concerning the functioning, efficiency and independence of local budgets and the consequences of the negotiation process since the early 1990s. The book also analyzes questions determining the financial autonomy of territorial units, which influence the method (which itself is quite unusual in the European context) of promoting local interests via the phenomenon of a regional patron and the origin of these divisions.