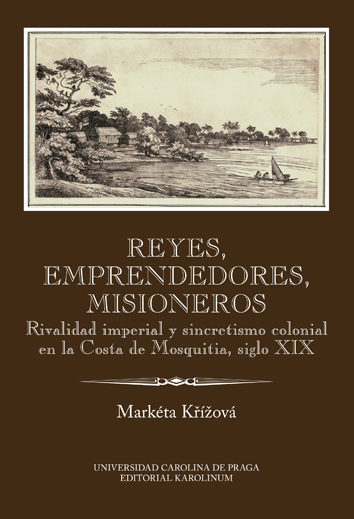 [Kings, entrepreneurs, missionaries. Imperial rivalry and colonial syncretism on the Mosquito Coast in the 19th century]

In the 19th century, the Mosquito Coast became an area of power struggles between Great Britain, the USA and the countries of Central America. The region had experienced intensive ethnic mixing, including local Indian ethnicities, black former slaves from the Caribbean islands and immigrants from various European countries. Prior to 1860 there was a formally independent state, the Mosquito Kingdom, under the protectorate of Great Britain, however, this area was later incorporated into Nicaragua as an autonomous "reservation.” In 1898, its autonomous status was canceled and the region became a fully fledged part of the Republic of Nicaragua. Despite all efforts of the Nicaraguan governments throughout the 20th century, the two parts of the country never became one homogeneous whole.
The monograph entitled Reyes, emprendedores, misioneros, which addresses the mechanisms of the rise of unique identities on the colonial and "protectorate” Mosquito Coast, is primarily based on an analysis of a corpus of sources resulting from activities of the restored Moravian Church. Moravian missionaries were active in the area from the 1840s. Playing the role of advisors and secretaries to Mosquito kings, they also pursued their own social, reformative and spiritual goals.