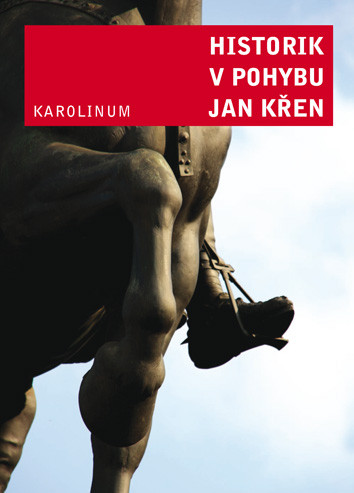 This selection of papers written by Jan Křen, a prominent figure of Czech historiography in contemporary history, strives to present his inspiring work in historiography from the 1960s through the beginning of the 21st century. The selection of texts was motivated by an attempt to accentuate the dynamics of Křen’s research development, the flexibility of his spirit, his dissatisfaction and inspiring nature. The book covers a wide range of studies, starting with the critical ones, which covered the problems of interwar Czechoslovakia and its protagonists, exile during the war and anti-Nazi resistance, up through the themes of dissident years when Křen focused on Czech-German relations and confrontations in the 19th and 20th century. The Velvet Revolution in 1989 inspired his conceptual reflections on the transformation of Czech national consciousness as well as on unresearched areas in Czech historiography. This section is followed by papers on Central Europe, forced migration and questions of European history. Křen is an example of a spiritually unsettled scholar, intensively searching for answers to his ever more inquisitive questions.