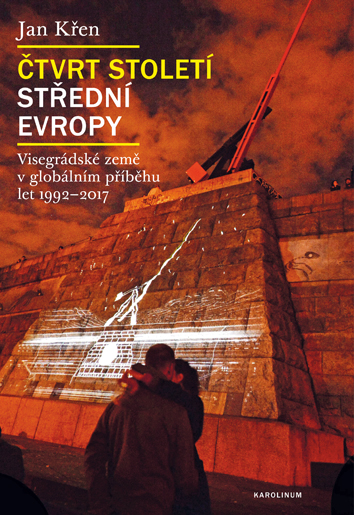 “25 Years of Central Europe” focuses on the recent history of the Visegrad Four countries, which places them in the context of European and world history. The core of the book is comprised of chronological chapters of the parallel histories of the Visegrad countries, combined with comparative and synthetizing chapters. The scholar begins his original interpretation with a recapitulation of the countries’ development in the 20th century, followed by a chapter on the break-up of the Soviet bloc. The subsequent chapters cover the post-communist transformation, NATO and EU accession, their incorporation into these structures and the economic crises of 2008–2013. The scholar pays special attention to the unstoppable progress of globalization, with both its positive stimuli as well as its challenges. He addresses domestic and foreign policies, economic and financial issues and, primarily, the society in the region. The exposition also includes digressions outside Central Europe, to the neoliberal West and to China.