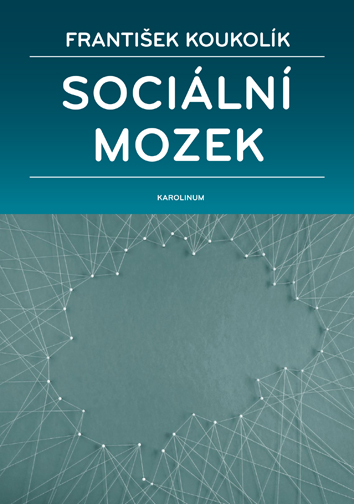 It has been ten years since the publication of the first edition of The Social Brain (Karolinum 2006). The number of scientific papers focusing on social neuroscience and published over this period in the highest quality journals has grown enormously. A great amount of information acquired only a few years ago is inaccurate or outdated mainly due to new technologies and the large number of examined people. Extensive sets of studies on the same topic and allow for the creation of databases and for meta-analyses of data. Although the findings are more reliable, they are undergoing constant development.
The current release has therefore been fundamentally revised.
Similarly to the previous edition, it covers the evolution of the social brain, empathy, recognition of faces, language and decision-making. It focuses more specifically on human groups and on the pathology of the social brain using examples of diseases and disorders such as autism, dementia, depression, schizophrenia and psychopathy. A new chapter is devoted to large scale neural networks – connectomes of the social brain. Each chapter concludes with a brief summary and a list of secondary sources, which is not and cannot be exhaustive. The concept of the current edition did not allow for the questions of moral, religious and aesthetic decision making.
The book is quite challenging; its target audience includes anyone interested neurological aspects of social cognition, feelings and behavior: doctors, psychologists, lawyers, social workers, or even philosophers.