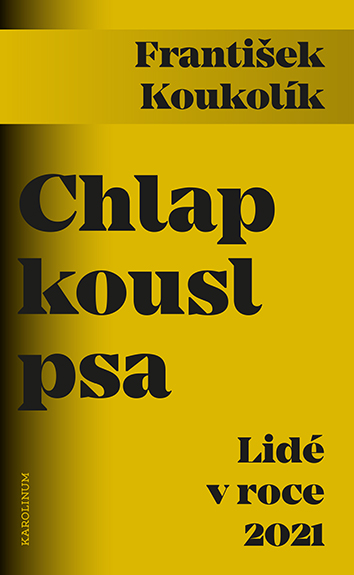 This time, František Koukolík's new book is intended for a wider audience of readers. Its non-traditional, somewhat symbolic name for strict science is also an indication of this. It is a collection of fifty small reflections inspired by articles from sources in major world magazines. In an accessible form, it also conveys more complex knowledge about the human brain, the relationship between brain and mind, consciousness and self-awareness, as well as findings on the not easily nor precisely separable boundaries between man and other living beings, between man and neuronal volume of even the lowest animals. It places man into the larger whole of the evolution of nature and the evolution of the cosmos.