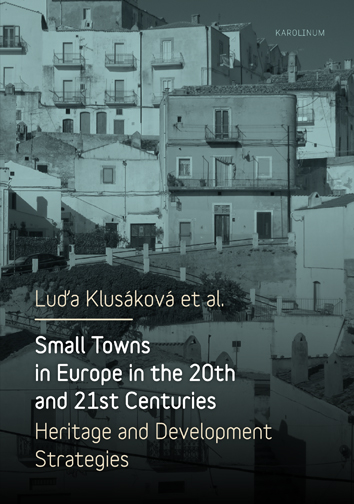 Small Towns in Europe in the 20th and 21st Centuries.

Largely unknown small towns, always in the shadow of famous cities, are mostly overlooked by historical research. English, Spanish, Portuguese, Greek, Czech and Russian towns are staged in this volume as examples of a typical European phenomenon. They appear in diverse shapes, influenced by their countries and regions in history. One of possible strategies to overcome difficulties and motivate new development uses cultural heritage as a marketable value. International team of urban historians, sociologists and historians of arts and architects joined at the European Association for Urban History conference in Lisbon in 2014 and decided to present the issue in this volume – composed of five chapters – using a variety of methods and perspectives.