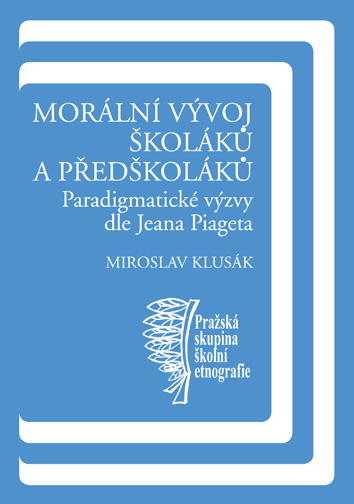 This monograph, Moral Development of School and Pre-school Children. Paradigmatic Challenges According to Jean Piaget, presents a thorough analysis of Jean Piaget’s research in the area of children’s moral development. The text is divided into two sections. The first, interpretative section offers an insight into Piaget’s theory of the moral development of children with an emphasis on the moral challenges that children have to deal with throughout their development and which "push" them from egocentric hegemony to decentred autonomy. The second, factual section focuses on empiricism as the basis of Piaget’s theory; all of the research situations, which serve as the basis for Piaget’s, are offered for the reader’s own interpretation. Development challenges resulting from these situations are divided into three areas of children’s moral evaluation: conflicts with authority, punishment and competitive games. The scholar also analyzes children’s participation in competitive games and Piaget’s reasons for considering these as most inspiring for the development of children’s moral evaluation as well as the methods he used to examine these games.