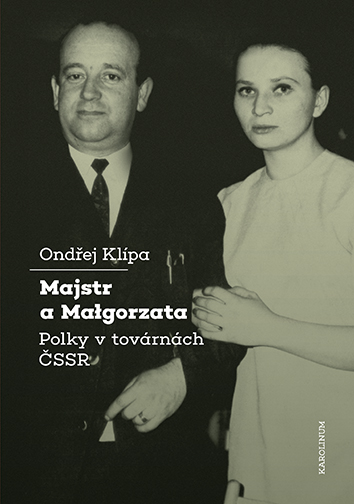 [Majstr and Małgorzata. Polish Women in Factories in the Czechoslovak Socialist Republic]

This study addresses one of partial political and economic phenomena of the postwar period – labor migration in a socialist society. It focuses on the employment of Polish women in companies in the former CSSR. It is based on the research thesis that for women the temporary “migration” was a form and an opportunity to escape the roles into which they were pushed by the communist state – the role of a mother, but also that of a worker. It captures the ability of working women to take advantage of the maneuvering space offered to them within the context of the socialist economy. Their employment and the status of being “guest workers” in the totalitarian regime offered both countries many economic and ideological advantages.