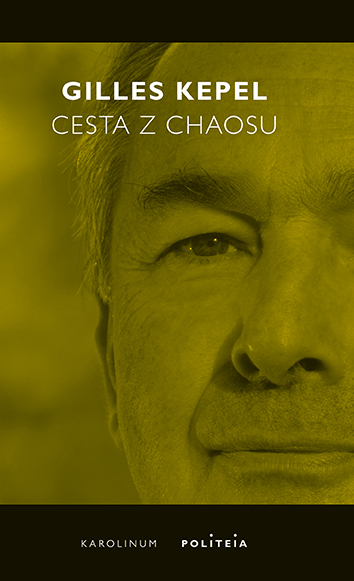 [Away from Chaos. The Middle East and the Challenge to the West ]

An overview of one of the most important and most-often translated French Arabists, Gilles Kepel, presents an insider and informationally rich analysis of the events in the Middle East over the past fifty years. The first part of the book provides a genealogical synthesis of the four decades which preceded the turbulent period, which has now come to be known as the “Arab Spring”: taking into consideration the international context, beginning with the Soviet invasion into Afghanistan and the Iranian Revolution, it describes the Islamization of the region and the three phases of Jihadism, which has gradually engulfed the entire planet. The second part of the book begins with the evocation of great hope which was brought by the events of 2010-2011 in Tunisia, Egypt, Libya, Bahrain, Yemen and Syria, and describes subsequent developments up to the proclamation of the so-called Islamic State. The last part of the book is devoted to the chaotic period after the fall of the “caliphate” in the fall of 2017, accompanied by the return of authoritarian regimes and the disillusionment of the West with the course of events in Syria. Gilles Kepel reflects on the crisis shaking up the Middle East as a complex chess game with a dynamically changing distribution of political, economic and religious powers of a large number of players.