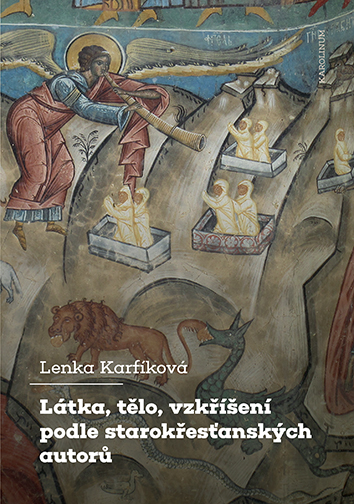 The high emphasis on corporeality is one of the most noticeable features that Christianity contributed to culture and thinking of late antiquity. The belief in God, who became incarnate, also affected the idea of a man. According to ancient Christian writers, who wrote in Greek and who are the main focus of this book (Clement of Alexandris, Origen, Gregory of Nyssa among others), man is not just a being whose identity is associated with an individual body, but also a being firmly incorporated into the cosmic order. In their interpretation, the Christian hope in the resurrection of the body is hope for the salvation and transformation of all human beings, and even everything in existence. These tidings make the Christianity of these writers interesting for a man of the 21st century, who is beginning to again understand the cosmic dimension of his responsibility, while realizing, in the world reduced to digital media, the meaning of corporeality for his identity as well as for the community with others.