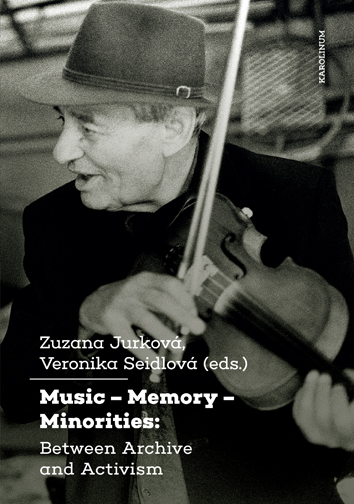 What can music say about group specifics, especially the specifics of ethnic minorities? In this volume, the focus is on one distinctive aspect of minority culture – collective memory. This is not an imprint of the past: it arises as an image, created from the motives of the past, but shaped by the needs and interests of the present, and various actors participate in its creation. If the medium of remembrance is music – a powerful medium which, thanks to its polysemantic character, makes it possible to connect the individual and the collective, to represent communities, and to rewrite group boundaries – who are the actors and what images do they create? The book Music – Memory – Minorities: Between Archive and Activism focuses on the musical remembrance of Roma and Jews. In addition to exploring individual cases, the text presents and follows a remarkable arc that allows us to observe the role of music in the ethno-emancipatory process of minorities.