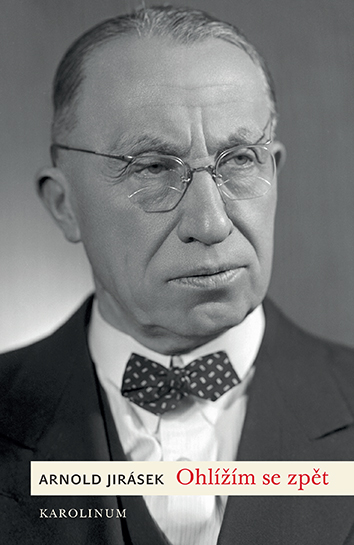 Professor Arnold Jirásek (1887–1960), who first came into the public’s view as the doctor who operated on the mortally wounded Jan Opletal, was however primarily a founding personality of Czech neurosurgery and one of the most prominent figures of Czech medicine during the first half of the 20th century. The book’s editors, Martin Kučera and Jiří Vacek, supplemented his unfinished memoires with a collection of selected essays by Jirásek on the Balkan Wars and the most interesting memorials contributed by his friends, students, and his wife. It also includes texts which Jirásek dedicated to other important doctors (Diviš, Pelnář, etc.) and which show him to be a dedicated historian of medicine as understood in a broader cultural and historical context. In the final essay, the editor reconstructs the origins of the slander that A. Jirásek was the murderer of the prostitute Otýlie Vranská. He briefly lays out the circumstances of the case and based on the facts available today proves Jirásek’s innocence.