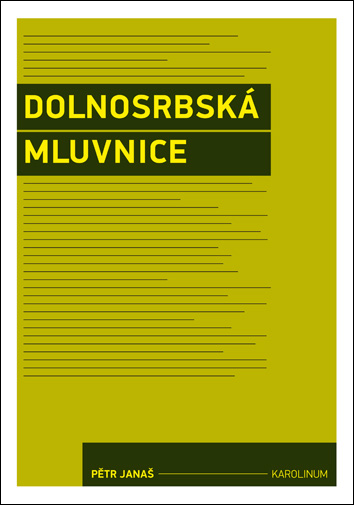 This handbook of phonetics and morphology is intended for students of Slavonic studies at faculties of arts as well as for all interested in in-depth knowledge of Sorbian in its northern variant, used in the federal republic of Brandenburg on the territory of the former Margraviate of Lower Lusatia. After Muk's Laut- und Formenlehre (last printed in 1965), this publication is the most detailed work of its kind. After two German-language editions (1976, 1981), it is the first Lower Sorbian Grammar in a language other than German available also to Slavic readers. The Lusatian scholar also provides linguistic information of the past century.