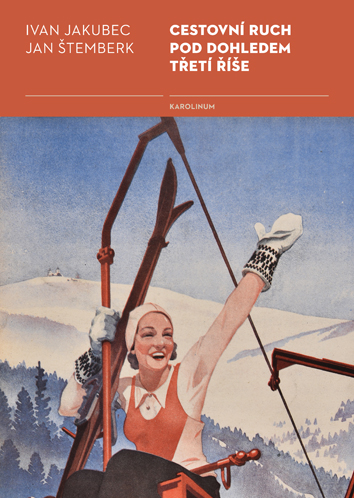 [Tourism overseen by the Third Reich.]

Tourism and the Second World War seems to be a paradoxical juxtaposition at first sight. Historians Ivan Jakubec and Jan Štemberk however revise this common belief that the era was not good for traveling. The book focuses on the Protectorate of Bohemia and Moravia primarily, however, the scholars also include parts of Czechoslovakia that were separated as well as the entire region contained by the Third Reich. Drawing on sources, this erudite work focuses on state politics, administration, anti-Semitic measures as well as transportation, alimentation and accommodation. This book, accompanied by photographs and promotion materials from that period, represents a substantial advance in research in this hitherto little researched phenomenon.