[The European Union in Czech Public Discourse. The (Re)construction of a Narrative]

This book focuses on the discourse of the Czech Republic’s accession to the European Union and the subsequent membership of the country in the EU. It offers an interpretation and explanation of the relationship between the CR and the EU as it was constructed in the public discourse by political parties and other actors from civic society. It takes a detailed view of different meanings these actors constructed at the height of different debates and discussions that took place before the referendum on the CR’s accession to the EU, focusing on interactions of selected actors and their framing of the accession. The scholar also follows the development of the key events related to the CR and the EU, and the space for discussions and debates about the relationship between the CR and the EU these events created. The text culminates in an analysis of the discourse of the political parties and movements at the time of the European Parliament elections in 2019.
The analysis of meanings related to the Czech Republic and to the European Union also opens the path to understanding why and how we act towards the EU (not only symbolically), which invites a (re)construction of existing meanings, which limit our (not only symbolic) acting towards the EU. It also invites an open debate about the importance of the relationship between the CR and the EU. 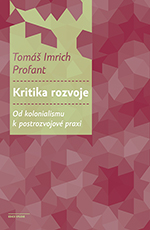 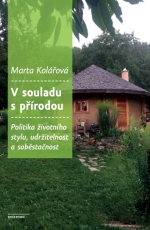