Czech Poets during the Cold War and the Western Poetic Tradition 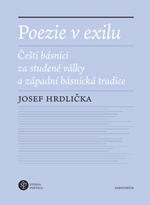 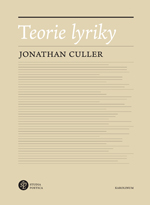