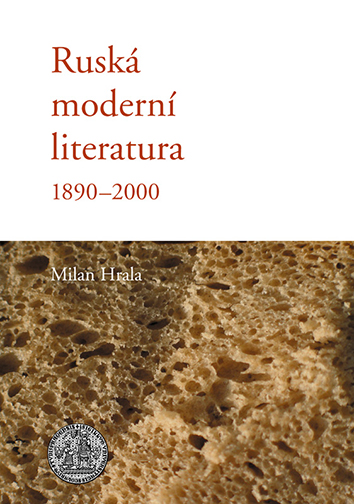 Russian modern literature 1890-2000 analyzes one of the most complex periods of literary history. It provides an explanation of movements, groups and their important representatives from the rise of modernism to post-modern literature, based on new observations, released archive materials and other materials published in Russia and abroad. It is closely linked to the tradition of the Czech field of Russian studies, as it was formed during the First Republic and was renewed especially in the 1960s. The book is intended for a wide circle of those interested in the topic, including the audience interested in this period and its values, but also teachers or workers in publishing and public education, as well as students in philological fields of study, especially Russian studies including translation studies.