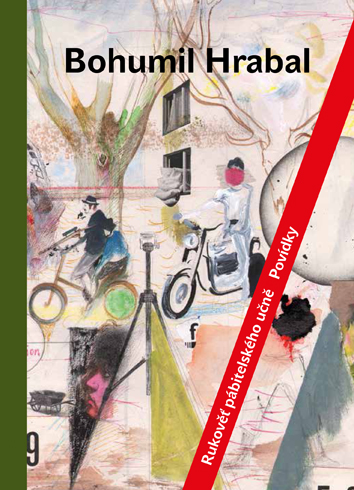 Novelist Bohumil Hrabal (1914–97) was born in Brno, Czechoslovakia, and spent decades working at a variety of laboring jobs before turning to writing in his late forties. From that point, he quickly made his mark on the Czech literary scene; by the time of his death he was ranked with Jaroslav Hašek, Karel Čapek, and Milan Kundera as among the nation’s greatest twentieth-century writers. Hrabal’s fiction blends tragedy with humor and explores the anguish of intellectuals and ordinary people alike from a slightly surreal perspective. His work ranges from novels and poems to film scripts and essays.
Rambling On is a collection of stories set in Hrabal’s Kersko. Several of the stories were written before the 1968 Soviet invasion of Prague but had to be reworked when they were rejected by Communist censorship during the 1970s. This edition features the original, uncensored versions of those stories.