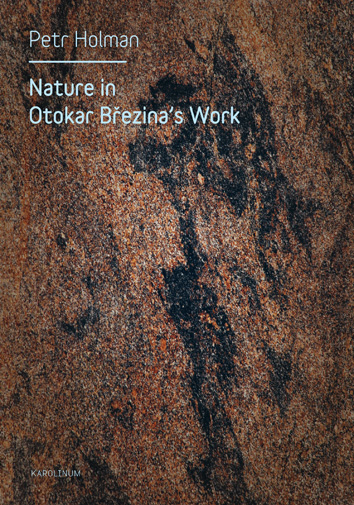 The aim of this monograph is to outline the symbolism, practical use and contextual meaning of the terms, metaphors and names from the field of natural sciences in the art of Otokar Březina.