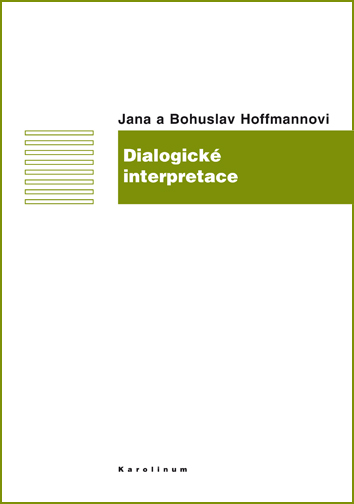 Two scholars, a linguist and a literary scientist, focus on the common understanding of dialogicality as the basis of the construction of different types of texts, trying to employ dialogicality as an analytical method. Essays, both those written by each scholar and those written in mutual cooperation, arranged in four sections, focus on:
1) epistolary dialogues (letters written by prominent figures of Czech world of culture, such as Mikoláš Aleš, Jan Neruda, Karel Čapek, Jiří Voskovec, Jan Werich, Jiří Kolář, as well as letters written by contemporary youth and electronic correspondence);
2) dramatic dialogues (mainly in contemporary Czech drama: two Cimrman plays, Havel’s Odcházení (Leaving), and others);
3) intersemiotic dialogues (between visual artists and writers, be them illustrations, collages photographs, comics and others as reactions to literary texts, or, on the other hand, texts inspired by fine arts works);
4) texts (not only artistic) characterized by the oscillation between dialogue and monologue: Viktor Dyk’s Milá sedmi loupežníků (Seven robbers’ lover), Kundera’s Monologues, Tomáš Halík’s sermons and others. 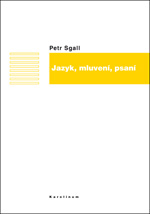 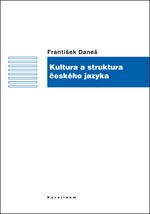