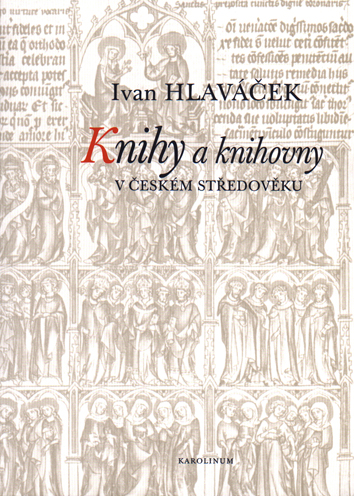 [Books and Libraries in the Czech Middle Ages]

The book contains sixteen independent essays on medieval books, their writers, authors and owners. Professor Ivan Hlaváček reflects on the role and status of books in the Middle Ages, commemorates generations of their cultivators and addresses the institutions that preserved them and passed them down to later generations. He also introduces the history of medieval culture and activities which sprang from the ecclesiastical milieu of monasteries and chapters as well as from sovereign courts, aristocratic palaces and medieval cities.