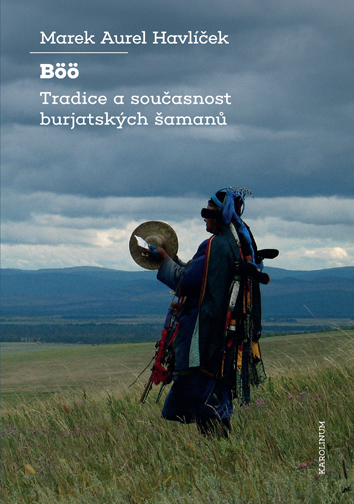 [Böö: Traditions and the current situation of the Buryat shamans]

This book is based on long-term research conducted in areas inhabited by Buryats, where the scholar spent several years witnessing the process of the revival of the shamanic traditions, whose continuity was severed during the period when they were under the hegemony of the Soviet Union. The research outcomes are placed within a broader ethno-historical context and confronted with the ambiguous understanding of the phenomenon of shamanism, which is represented in the broad range of interpretations by the very bearers of the Buryat traditions.