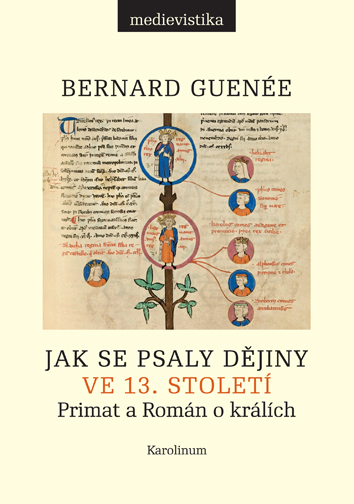 [How history was written in the 13th century]

Around 1275, Primat, a monk in Saint-Denis, completed his French-language history of the French Kingdom. His Novel about Kings, being part of the Grand French Chronicles, became a cornerstone of the French “national” history. Who commissioned the work? Can we trace his own ideas or did he merely convey the views of the client? To what extent was this medieval compiler and translator also an author and a historian in the modern sense of the word?
This book was to be the climax of Bernard Guenée’s (1927–2010) life-long research of medieval historiography and chronicle writing. Guenée unfortunately died during its final stages and his unfinished manuscript was entrusted to his student, Jean-Marie Moeglin who prepared it for publication six years later.