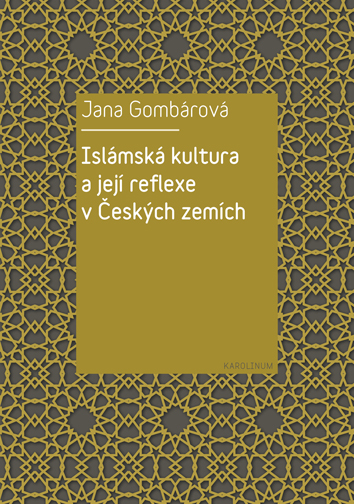 [Islamic culture and its reflection in the Czech Lands]

This monograph presents Islamic culture in a Euro-Mediterranean multicultural dialog with a specific focus on the situation in the Czech Republic. Following a methodological and theoretical analysis of Francis Fukuyama’s "end of history” and Samuel Huntington’s "clash of civilizations”, the scholar addresses the changes in Europe’s attitude to the Islamic world when the "Turkish threat” ended, the Muslim community in Europe as well as the Barcelona Process which led to the establishment of the Union for the Mediterranean in 2010. The analysis of the Arab and Muslim community in the Czech Lands was based on interviews with its members. The history of the Czech-Arab Society and the establishment and activities of the Czech-Arab Chamber of Commerce are also included. Given the topicality of Islam in Europe, this monograph is intended for both experts and the lay public.