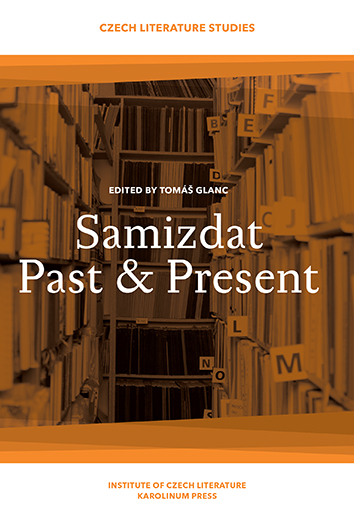 Samizdat Past and Present

This anthology of texts by Czech literary scientists presents the phenomenon of the samizdat and its historical transformation. The chapters primarily focus on the definition of the samizdat itself as well as the extensive controversy over the concept of unofficial literature. The scholars also pay attention to the origin, development and characteristics of the various samizdat editions; individual chapters are devoted to underground production and censorship. One chapter deals with the relationship between domestic samizdat production and exile literature. In the final chapters of the publication, samizdat is covered also in the international context, in particular in the Polish and Russian contexts. This book, Samizdat Past and Present, is a representative publication presenting the diverse forms of samizdat and has the potential to become a basic guide on the issue.