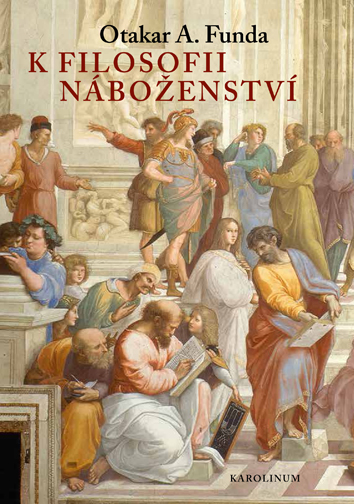 [On the philosophy of religion]

As the reproduction on the book cover indicates, everyone who has engaged in philosophical queries has also spoken on the topic of religion on this marketplace of ideas. Philosophy cannot avoid this topic. In his text, Funda openly discusses the reasons for his atheism, while at the same time, with due respect and in all seriousness, emphasizing the anthropological moments articulated by religion, which is represented by Christianity in our cultural context. He distinguishes between religious philosophy and the philosophy of religion, responding to Rorty and Vattimo’s discussion on the future of religion. He also covers the language of religion and its hermeneutical models of self-communication.