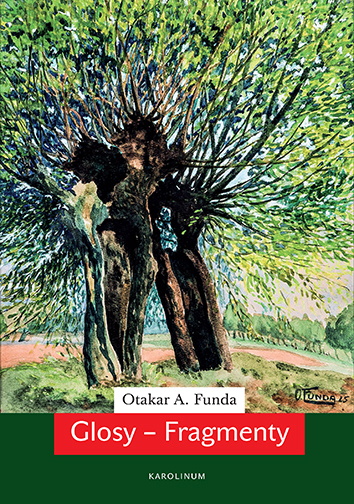 Notes and Fragments is not and does not intend to be a scholarly text. It does not try to capture the specific semantic fertile soil from which Funda’s texts organically grew, nor does it directly refer to the provable aspects of its different interpretations. It does not provide critical apparatus, instead, it presents the scholar’s fragmentary notes and reactions to selected impulses, which readers with background in philosophy should recognize easily.
For philosophy to be useful, it must try to achieve the highest possible degree of commonly shared intelligibility. In this mostly utilitarian educational regard, which is also interdisciplinary in its nature, this book is also suitable for astute readers without an education in philosophy.
The book also contains images by the scholar’s father, which organically complement the biographical and philosophical content of the texts.