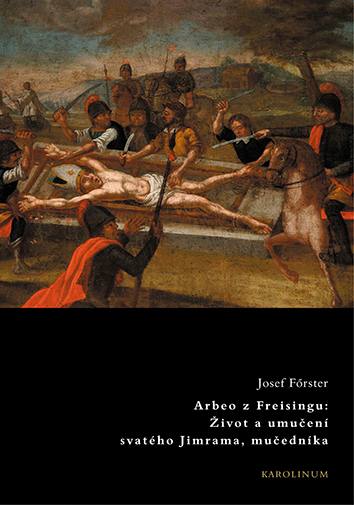 In a parallel Czech-Latin version, this book brings the first Czech translation of an original, difficult-to-read review of a Latin text of the St. Emmeramus legend written by Arbeon of Freising (8th century) accompanied by a commentary and an introductory essay. Arbeo's place in the history of literature is important for two reasons. First, it has its founding place in the history of European Medieval Latin literature - its author is the first writer in Germany known by his name. Second, it is important for Czech cultural history and literary history in particular. Arbeo's legend served as a model for our oldest legends of St. Wenceslaus and St. Ludmila, as has been proved in the past decades for the first time by German medieval studies experts. The text is a key witness to the time of rise of Christian Central Europe in the form which has survived until today, yet whose formation was far from obvious. The book accommodates students and teachers of older Czech literature, medieval studies, German studies and theology at Czech universities.