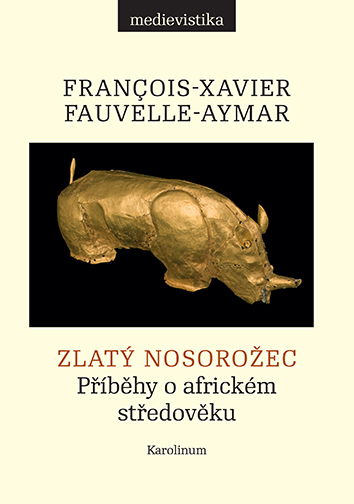 Linking the Middle Ages and Sub-Saharan Africa sounds unusual to Czech readers as there have not been many books presenting the riches of African cultures and civilizations between the 8th and 15th centuries.
This long period has remained unknown, we could even say dark, due to the general lack of sources. Nevertheless, there are several points of reference, be it preserved narrations by several figures or items found.
In this book based on his life-long research, historian and archaeologist François-Xavier Fauvelle-Aymar presents the “Golden Age” of Africa using stories and guides through whose eyes we become acquainted with Africa. They include merchants, adventurers, geographers and diplomats of the distant past as well as contemporary archaeologists. Thanks to them we discover palaces of rich rulers, densely populated cities, where merchants from the Islamic and non-Islamic world would meet, and markets, where they traded amber, slaves and gold for luxury dishes, metal ingots, salt or shells, which they imported in their trade with distant Asia. 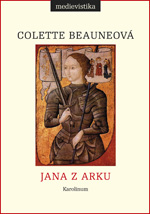