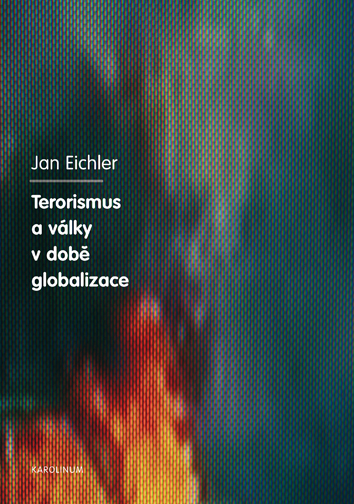 [Terrorism and Wars in the Time of Globalization]

The first edition of the presented book, which was first published at the very end of 2007, was sold out in under two years. This edition is expanded by the evaluation of new wars, which took place in 2008 and 2009, that is the war between Georgia and the Russian Federation, which occurred in the summer of 2008 and the so-called three-day war, which Israel waged against the Palestinians in the Gaza area at the turn of 2008 and 2009. It also contains the assessment of the further development of the wars in Africa, Columbia or Sri Lanka. And last but not least, it covers the changes, which occurred in two important Islamic countries, which had become a place of military intervention and later also several-year-long occupation by the armies of the U.S. and their closest allies. The new information concerning Afghanistan presents primarily the evaluation of the ISAF mission, while in the case of Iraq, it involves the change in the U.S. attitude. The last relatively considerable change in comparison to the first edition is the closing reflection on whether war can further remain a means of reaching political goals.